I’m lumping all into one, but at this moment in time, I’m appalled with the people called American. I’m a conservative social media user and am curbing my forays into FB. If I was a drinking sort, this would drive me further along the beverage cart. The people I know are burying heads in sand and not seeing the overall picture and the only thing to do is watch. As Strider said, the world is burning and we’ve got a front row seat. Grab the popcorn, it is a once in a lifetime show.

The other day on FB, I posted how I was thankful my tests came back negative. But I wonder if the 43 people who liked it realized it was for basic health tests and not the dreaded virus. (I finally deleted the post since I was tired of so many people being grateful with me.) One of my best friends since college is living in China and shares her story of quarantine. I have ‘friends’ here in my town who are already wearing out on their Day 4 of quarantine. (These guys have NOT A CLUE what a real quarantine is like.) Another very good friend here in town was angry because they had packed the car and were ready to leave for a beach vacation on Monday when they got notice the beaches were being closed. (they’d planned on this vacation since Christmas and were certain they would be the exception to the closures) I used to live in the town they were headed for and those folks were scared. (That town has two locations to shop and the only hospital for at least an hour in 3 directions.) BUT, people want what they want now.

I look at how virus testing is limited, how many older folks who might be vulnerable are confused about conflicting stories this ‘new’ disease, and how it is ok for us/them to lose  lives for the good of the nation. All people testing isn’t necessary, most  who get this survive. How 3% or even 4 isn’t that big of a deal. I’m not a math person, but I looked up a few numbers. The US, at the moment of the last census, has 327 million people living here. 4% of that number, according to Google, is 13,088,000. In WW2 405,000 Americans lost their lives. This is crazy to imagine that it is ‘ok’ to lose 4% of our nation. We celebrate our Vets all the time, yet now we are looking at throwing more than that away? When I read and share the WHO information, I’m considered uninformed. Staying in and washing hands will make this all go away.  I shared with Little Bear a skittles meme. If you were given a bowl of skittles and three would kill you, would you eat them? He said that didn’t work because these skittles are invisible and you don’t know you have eaten them or where you got them til days or weeks later!

I hear stories of people of all ages, especially younger ones, have been exposed and gotten sick and yet, were only tested because they asked for it. One young man was tested, but his girlfriend was told to just stay home and get well if she thought she had it. (she had similar symptoms to her BF, but it was decided she wasn’t sick enough for testing!!) A Fed Ex driver Little Bear talked to was sure he had it, but couldn’t take off that much time or he’d lose his job and is concerned he exposed hundreds of people (I sort of get this, sanitizing as you get in and out of a truck and juggle packages is probably not that easy!). He was told he didn’t need testing. Only really ill people get tested, the rest of us just ‘hunker down’ and wait for it to blow over. Because isolating will flatten the curve of the disease and we’ll get back to normal. My friend in China has been in quarantine for 46 days and they are doing all kinds of things to make sure this virus doesn’t get back in. Testing for anyone who gets off public transportation, fever checks at all times, and yes the US wouldn’t go for that because I can take my own temps when I want to. I can absolutely see where a stricter country would have benefits now, not that I’d want to live in one!

Our nation is so freaking scared of the president they won’t do a damn thing to stand up and admit he’s a megalomaniac ass. The few who have will probably get some sort of punishment. That is the beauty of this man. He plays and watches and when he finds the chips in his favor, he snatches. If the chips are off, he’ll wait and push the blame elsewhere. (It is China’s fault or Obama’s fault) Dumping cash into the economy when there isn’t much to back it is beyond ridiculous! We need to take care of the people and not the economy right now. (Economy has always run the world, it is not anything new, history shows this, but it is sad) I believe there is a video on youtube about substituting this president for any other president who served in a war situation and I can’t imagine what this person would have done in WW! Or 2. (Strider was telling me about it) But, I digress.

I cannot mention anything like this on FB or I’ll get called on my illogical or wrong interpretations. I had one of my better friends cut me off in a message conversation because he was telling me about his ammo he’ll use to defend himself. If he needs it. I said that was silly and he dropped me like a hot pan. Idiots. If anyone comes into this house to get something, well, if I’m the only one here, they are welcome to it. My faith may not be as strict as others, but I do know I have a life after this one elsewhere. I’m not going to be like some of the Christians I know who say ‘if I die, I die.’ I will do my damnedest to stay on this side of the rainbow bridge (why are pets the only ones who cross that???), but if it happens, I’m ok. I’d prefer to get the house up north sold and the stuff sorted, but that might all end up being moot anyway!

This is super long. I’m sorry. I should just save it to my journal, but I’m not. I can chat with Strider, but most of the rest of my family are on the fence about the virus and completely in favor of cash saving our economy. America, you have made me ill.

Adding a trio of turtles and flowers from the yard to brighten your day! (NOTE: my sister didn’t believe the turtles were mine. She thought I had taken the photo from somewhere else…because ‘those are so cute!’ Sheesh.) 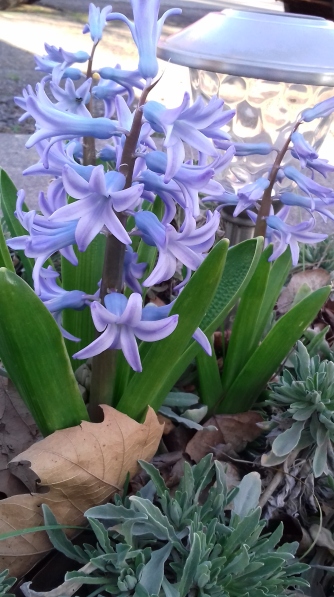 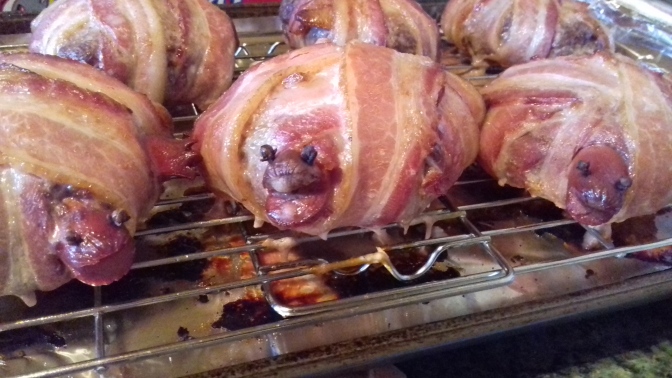 8 thoughts on “Sick or just annoyed?”