Written at 1 in the morning on an incredibly blustery night. You know, during the time between dusk and dawn in the witching hour when thoughts wander and light on solutions that may or may not be logical because wind makes me nervous and I have to have something to do besides fret under blankets!

(The above is one of my favorite scenes from The Princess Bride. YouTube is wonderful about finding bits and pieces to share, the book is also excellent!!)

As I sit here in the darkened living room beginning to cool down from daytime furnace temps, I shiver while I contemplate not having a certain book to finish. In this late hour, I realized I can do what Fezzik and Inigio did. I can go back to the beginning. (So to speak.) Let me sum up and hope I make sense:

I have always wanted technology and managed quite a bit with the family desktop. Then, in 2014, a good friend purchased me my laptop. It was an amazing gift that transported me all over the net. (in spite of the odd screen glitch that has half of it slightly off color and wavy!) Around that time, another friend gave me her old kindle. (I had wanted one of those for quite some time!) In addition to these two incredible tools, I had a trac phone cell phone. It was a flip phone, but I was pretty good at texting via the alphabet keys! I used these devices a lot. Then, Amazon stopped supporting the older Kindles. (I recently learned, the devices can still be used in a roundabout way. You download documents to your computer and then load them to your kindle! Thus, giving lip service to the ‘we still support older models of Kindle’.) I sorely missed being able to get new books to read, yet enjoyed the ones I had.

In December 2016, I gained a more modern cell phone (because the one I had wasn’t working in the area of AK I was in) and then the iPad. They were godsends in so many ways. Yet, at this time in my life, I really only need the cell phone.  As much as I love my hand me down iPad, I don’t exactly need it. I can reluctantly mothball the technology until I can afford to get it fixed. I have mom’s kindle here at the house and can ustilise that for several of the things I did with the iPad. (NOTE: A person can have up to 6 devices linked to a single email for kindle. I won’t need that many and can decommission the oldest one.) I might even be able to load on a few games, in spite of their quirkiness! (not that ridiculous word one..although, I’ve gotten through so many levels on the IPad, perhaps I can fly through them on a kindle!!). The kindle is made for documents and I’ll just not download my naughtier books. At least not all of them!!!! Maybe I’ll keep some of the more innocuous titles and authors. Definitely Aiken. (LOVE that author!!) For the majority of the social media, I will go back to using the laptop. I will not worry about losing the things on the iPad. I will try to see if I have the photos elsewhere and put them in a different method of saving and hope those I can’t are not lost for good. With the documents, I am working with One Note. It appears they don’t like something in my identification. I’ve sent them an email and we’ll see what happens next. I absolutely will miss Facetime and Skype. Although, I’ve not used them in months, I still like that option! Skype on my laptop is dubious. Workable, but not as efficient as it might be. I’m not sure about apps with the Kindle.

I don’t like Amazon as much as Apple when it comes to devices (Apple is more close mouthed with its technology, allowing a user to be more private!), but gift horses should not be looked at in the mouth. You never know what you might find! 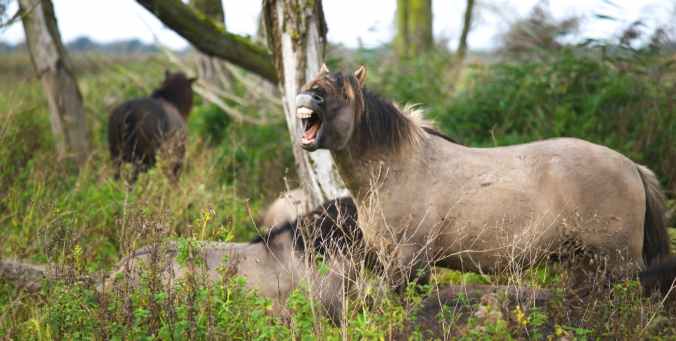 Photo by Matthias Zomer on Pexels.com

Presents are wonderful things and I’ve gotten many I’ve taken care of, while using them thoroughly. I’m truly a fortunate person. (and speaking of gifts, the two I ordered for Little Bear’s birthday have arrived. They aren’t needed til the 4th! I was thinking I’d ask for purple hued duct tape for mine. I do not like mom’s hot pink kindle cover and duct tape might help make it more Kris. I might even use some stickers I’ve got around.)

So, reading this over in the waning afternoon light before it is time to make dinner once more (what is that with always needing to feed people????), I think this is a doable idea. Especially since Microsoft sent me an email saying I could log into my account, but it is still locked. (I even tried to communicate with a ‘person’ and had to log in only to be blocked cuz of the account being locked!!) I also picked up more books from the library. Bernard Cornwell’s Saxon Tales and Tamora Pierce’s Alanna quartet. The other ‘Witcher’ ones are on reserve…Hooray for books!!! 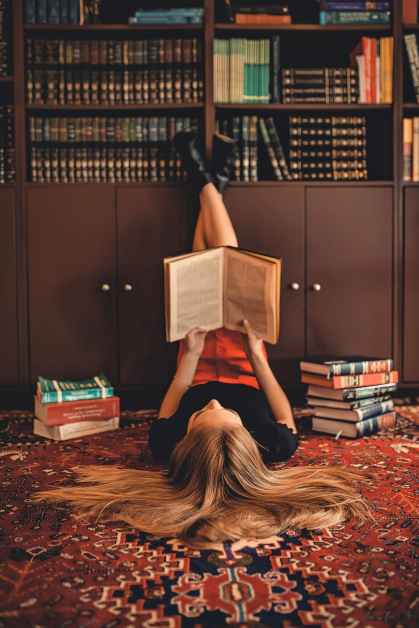 Photo by Renato Abati on Pexels.com